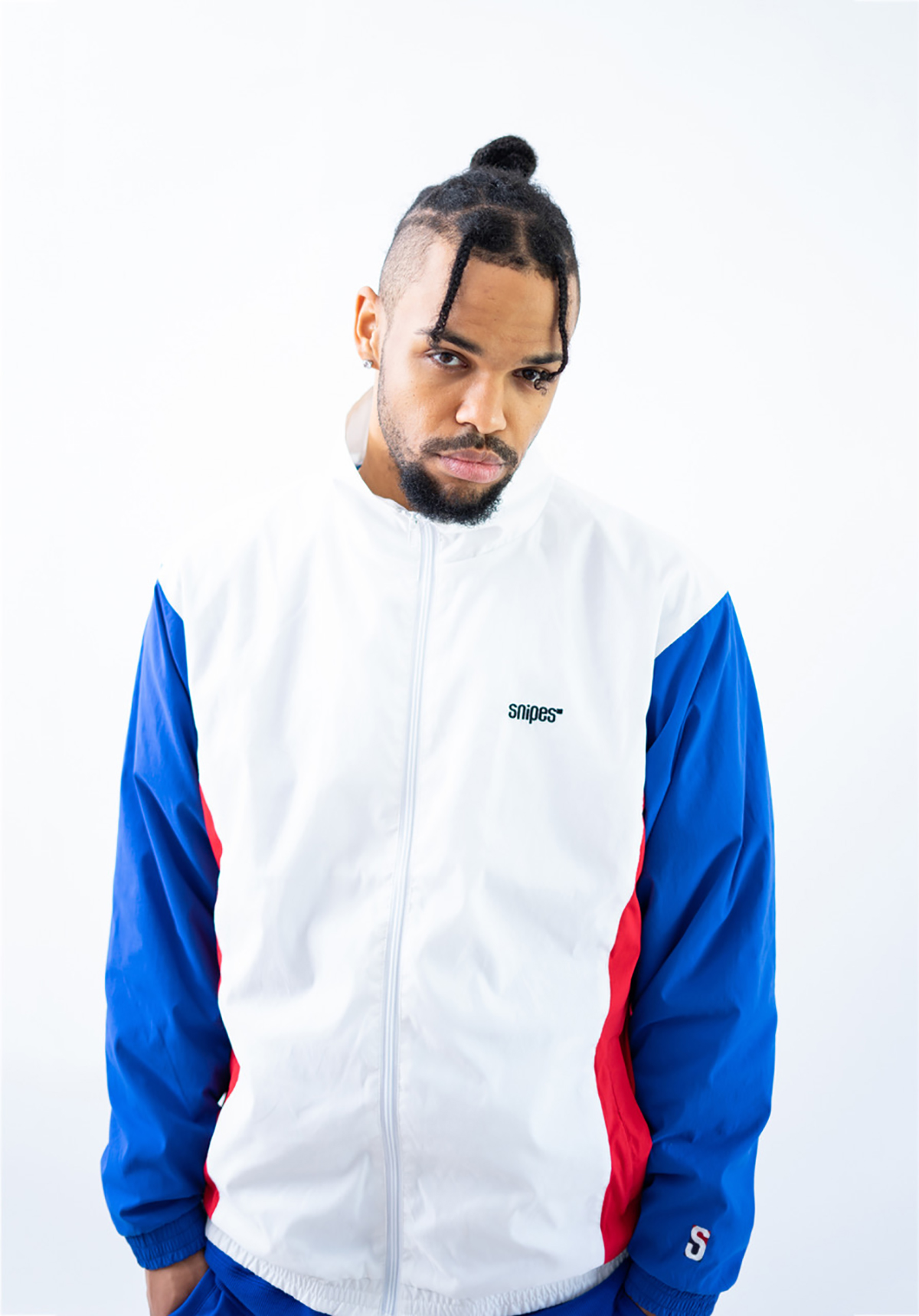 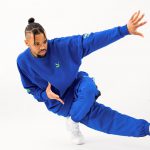 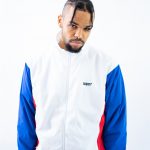 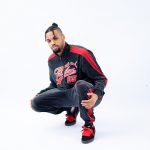 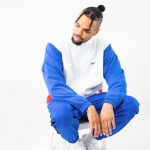 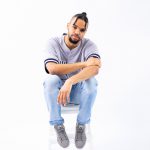 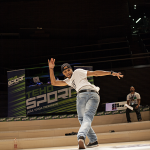 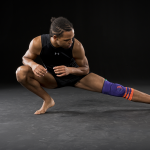 Ousman Bin Al Hajj Omar Conteh also kown as P-Soul, born and raised in Germany is the cofounder of the movement WESAVEHIPHOP which is an established lable from Germany since 2004. He got in touch with music because of his mother who used to listen to a which was the start of a long journey. She used to play a lot of vinyl back in the days like Zapp & Roger, Cameo, Bar Kays and so on so the young kid was influenced by a positive feeling of groove and rhythm quiet early. He started taking dance seriously in 2004 when he was 14 years old. Inspired by the first Footage of Juste Debout 2005, the dvd obsessive funk and the short clips from Style2Ouf he started practicing every day. Influenced by the music from his mother and the rare footage that he saw he decided to study urban dance culture and styles and started with Breaking and Poppin foundation. In 2006 he added krump, in 2007 locking, in 2008 Hip Hop and in 2010 House. He travellled to different cities and countries to exchange, learn and battle and develop his dance which is still growing. After he graduated school and went to university he decided to start a career as a professional dancer to contribute to the culture and achieve his dream. Right now he is succesfully teaching around 250 students every week , giving workshops all overr the nation, spread the wesavehiphop movement with his own brand, working as event manager and work with young people to increase the tolerance and the respect for each other and mostly important make them believe in themselves. “–If you can talk you can rap if you can walk you can dance.”